“Where the hearts and minds became one.”

“Where the vision became reality.”

“We write the vision, tell untold stories, and educate the world.” 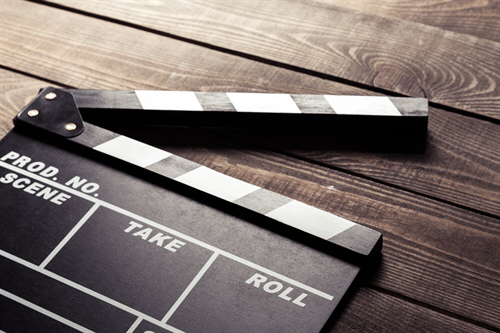 Unify, Educate and Inspire the world by Creating Film. 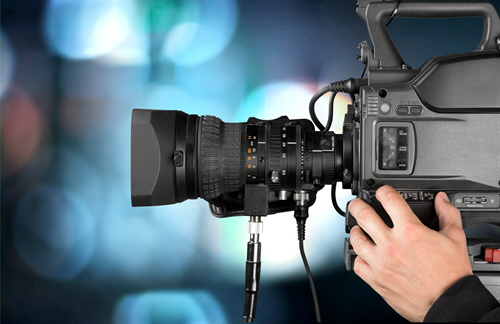 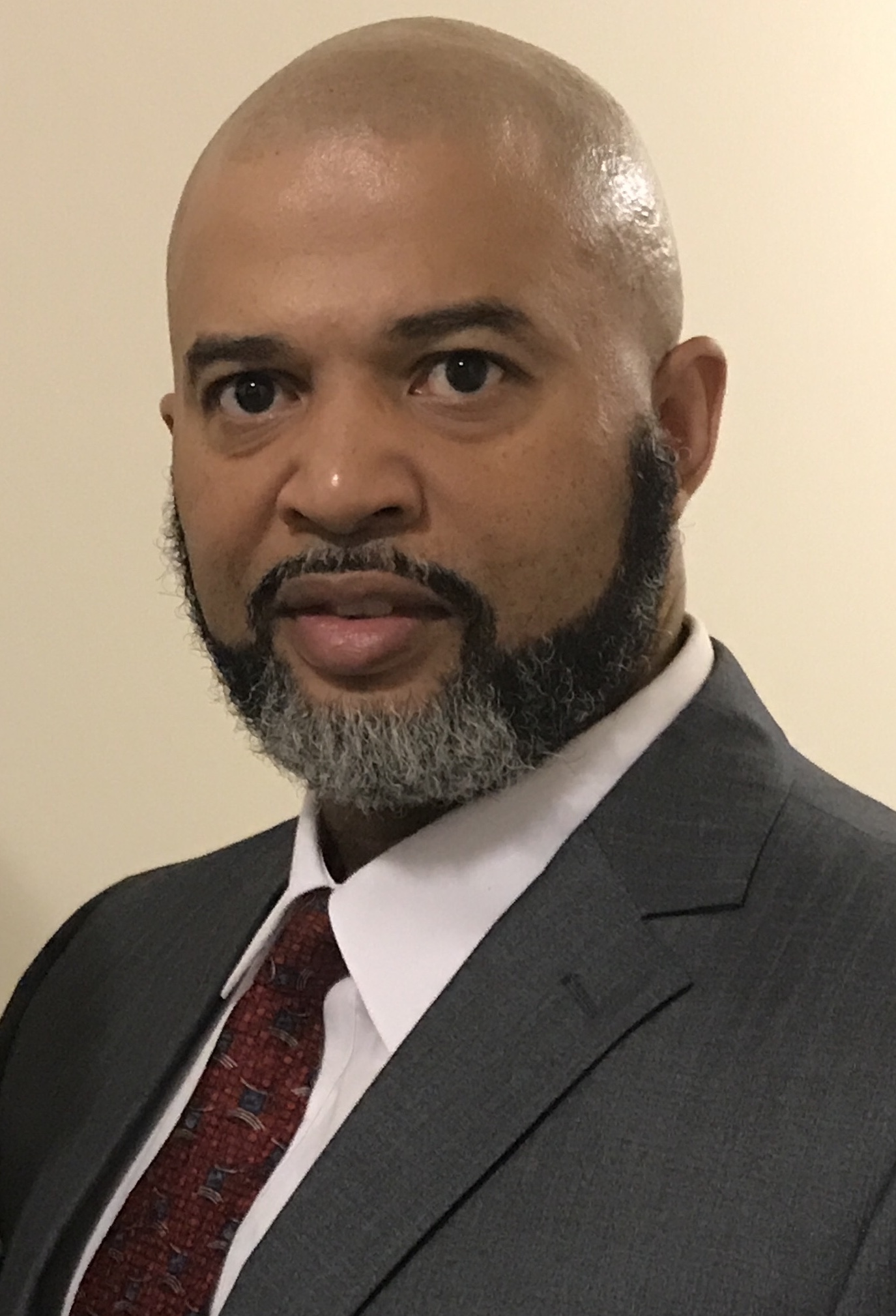 Gary Mason, II is a talented cameraman and producer. Prior to establishing Media1st Creations, he spent six years filming for major television networks, government agencies, and the US Olympic Committee. His creative approach to story telling comes alive in motion pictures. His heart for soldiers and their stories cultivated when, in 2000, he joined the US Army as an infantryman. After serving tours of duty in Iraq and Afghanistan, he continued to serve his country as a public affairs officer, while producing media productions around the world. He received his BA Degree in Communications from Howard University, his Master’s Degrees in Practical Theology and Producing Film, Television, and Video from Regent University and American University respectively. He received his Doctor of Ministry Degree in Military Ministry from Regent University in 2022. 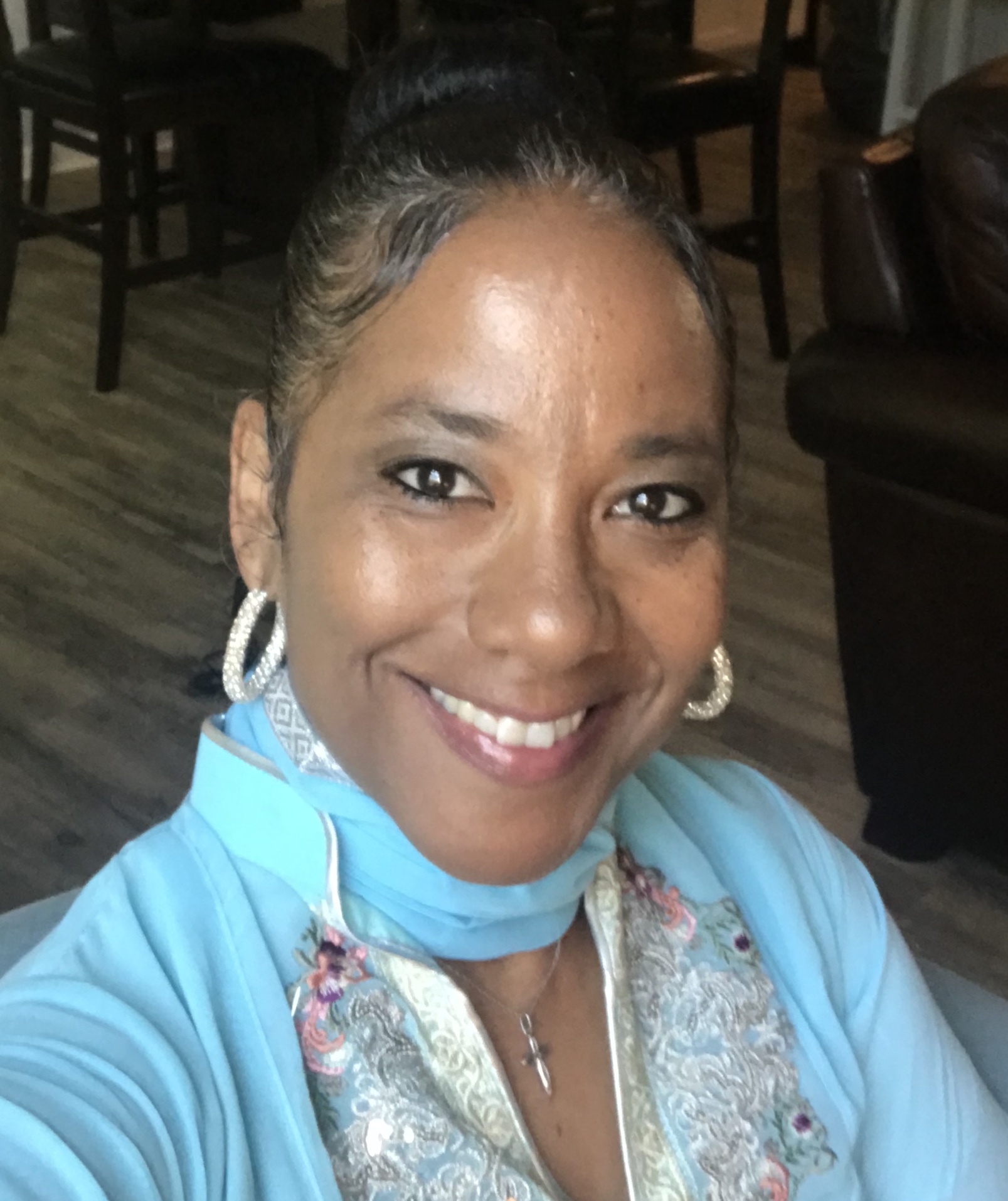 Shahnaaz Mason is the Founder and CEO of Thriving on the Homefront Productions Foundation, a non-profit organization dedicated to helping wounded warriors and their families thrive. She is a writer and US Army veteran. She served her country as a Counterintelligence Agent/Russian Linguist. Shahnaaz has had articles published in Time Magazine, the Pittsburgh Post-Gazette, Emerge Magazine, Heart and Soul Magazine, the Hawaii Army Weekly, and the Salisbury Post among others. She is the author of the Journal of Meditation and Application and is working on her second book entitled, ‘Get In Line: A Woman’s Guide to Following her Husband as he Follows Christ.’ Shahnaaz partnered with her husband to write her first screenplay, Cathy Williams Buffalo Soldier. Shahnaaz received her BA in Print Journalism from Howard University, her graduate certificate in Business Administration from Georgetown University, completed a political journalism fellowship at Moscow State University, and studied Russian at the US Army’s Defense Language Institute. 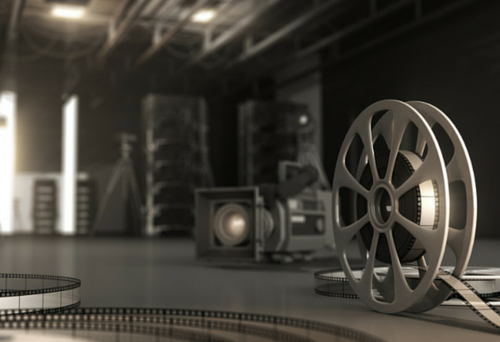 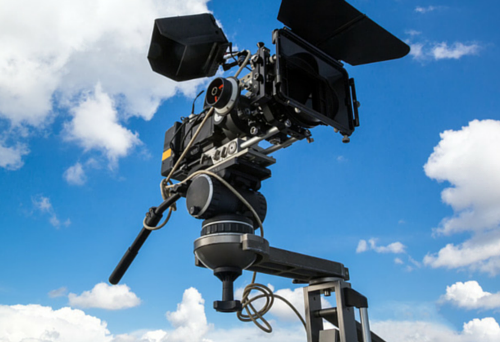 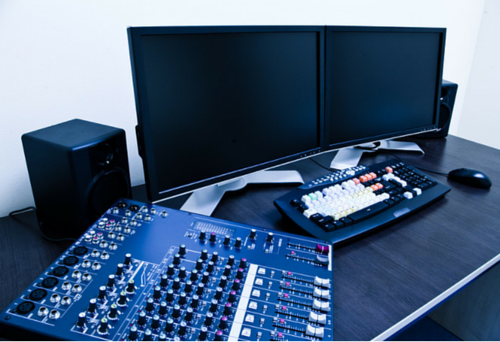 Media 1st Creations brings people together through our collaborative approach to media production.

Need more information? Please fill out this form and we will be in touch shortly.